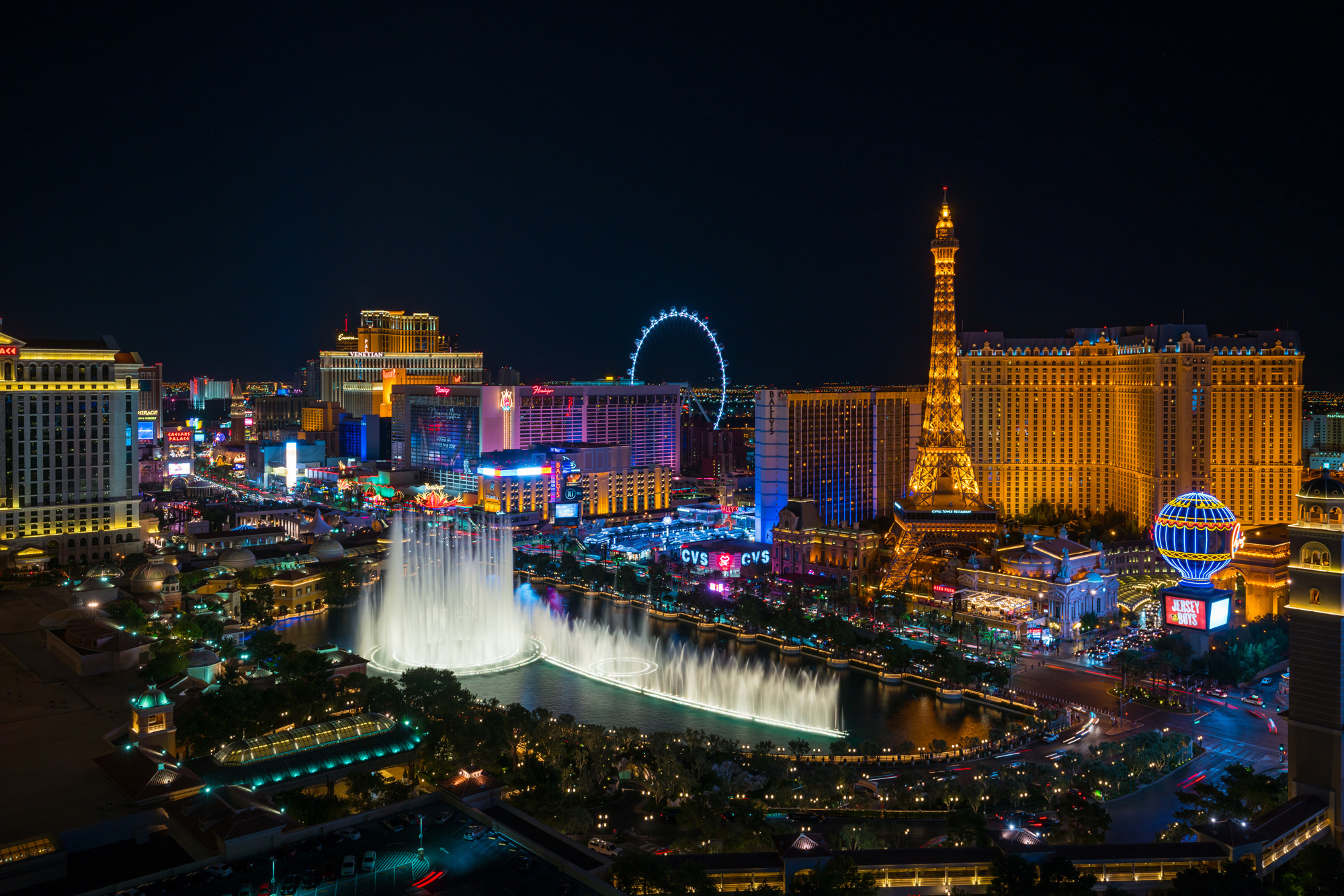 I just returned home from 5 days in Vegas.

I was there with a couple good friends – we drove FAST at the Richard Petty NASCAR experience – which was awesome – and hung out at the Hoffbrau House with a few good liters of beer, and visited the Hoover Dam – which was a Dam good time, we gave them our Dam money, and they showed us all around the Dam inside, and the Dam outside.

On to the show – which is really a great convention.  I like to describe it as if you walked into a very clean Circle K, and the store threw up all over the place (in a good way).  They had almost every candy maker in the world, all the big Beer boys, 50 different energy drink options, and another 50 E-Cig options.

My favorite is the 15 different Car Wash vendors that all have their machines setup inside the show.  Pretty cool actually seeing how these things work. When you are hungry – you just walk to the food vendor area and get all the corn-dogs, pizza, and junk food you could want. No one spends money on food at this show.

Our distributor partner, C-Valet, was a very gracious host to us. They had a great idea and suggested we setup a charging station so that people could stop by and charge their phones during the course of the day. It seemed to work out really well – in that people would plug in their phones, and stay an extra 10 – 15 minutes in the booth looking around as they recharged their phones.  We had our new Counter Rack on display – which appears to be a hit out of the gate.

I walked around the show a bunch, checking out our competition, and speaking to customers. The one thing that really stuck out to me with regards to tech accessories, is that everyone is trying to sell these gigantic racks full of 20 different options with very large floor displays. It all looks pretty, other then the obvious issue that they have all gone for the cheapest items they can fill a rack with. The problem I have with this, which is confirmed by the c-store category managers, is that it is a big commitment to install these displays, and they get a lot of product returns. One program manager from a national C-store chain told me they had just returned all their displays because “the product quality sucked”. The interesting thing about C-stores is consumers know when we walk in there – we may pay a little more for the milk, or the soda – because it’s a convenience (the C in C-Store).

Yet – on tech accessories, items that go with our $500 cell phones, we only offer the cheapest of cheap knock-off’s. Seems a bit of a contradiction to me.  500mA is not enough power, and a charger that breaks 2 times after using it is not acceptable.

Yeah – we all have an item that shouldn’t have made it through QA – but – that beats the guy who doesn’t have QA !!! Ok – my soap box has been put away.   Back home now grinding it out. Hope you are all doing the same!! Would be great to hear your thoughts on the above.