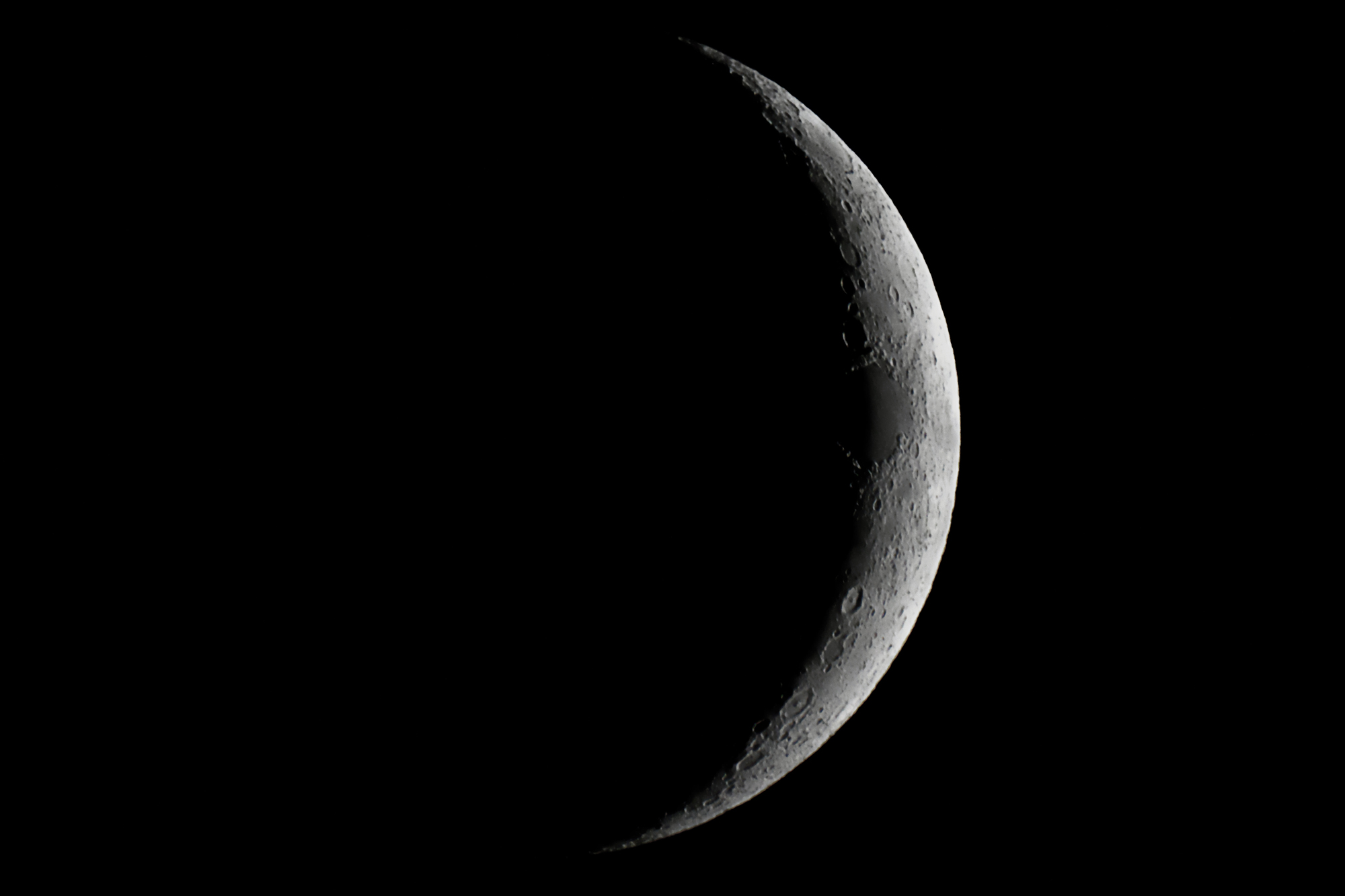 Apple used to be everyone’s favorite. You couldn’t find a person who would say a bad thing.

I think the tide has turned on this one. There isn’t one move that I see them make that shows they care about their consumers. Today – they announce the iPad mini – which everyone was expecting – but – just to show they can still surprise – they announce the iPad 4 – and in the process – piss off everyone who just bought the iPad 3 only 6 months ago…and in doing so – made every 30-pin connector go from must have to obsolete, 6 months early.

Do we really need to be surprised?

Has Apple’s arrogance gotten so strong that they want to be sure that every stone is turned? In all their wisdom – they are having an Accessory conference for all of their manufactures in Shenzhen China Nov 7 – 9.

It’s a great idea – had they done it 1 year ago – so that everyone could be working in the same direction. They are doing it now- so that no one is ready with high quality accessories for the holidays.  Those that are able to push out a product – will be forced to lose margin by flying in products that probably won’t go through the best testing since they are going to be in a major rush to get it on the shelves for the holidays.

Long term – things will work themselves out – but – in the short term – there are a lot of matches being thrown at bridges.